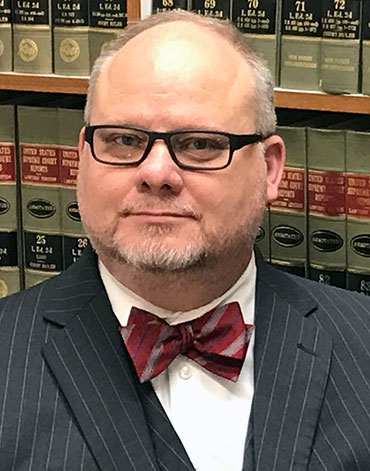 Kevin W. Bons graduated from Saint Thomas Aquinas College and from Long Island University where he earned a Master of Science in Education degree. He then attended the University of Oregon School of Law where he earned his Doctor of Jurisprudence degree in 2006. In 2006, he was admitted to practice law in Oregon and joined the firm as an associate attorney. He is admitted to practice before the Oregon Supreme Court and all other Oregon Courts and the U.S. District Court for Oregon. He is a member of the American Inns of Court, a professional association of Judges and litigators. Mr. Bons has a wealth of real-world experience gained from a twenty plus year career served in the United States Army. Prior to his retirement in 2003, he served a number of prestigious assignments including three years as a Tactical Non-Commissioned Officer at the United States Military Academy, West Point, New York and serving three years as a Battery First Sergeant and Platoon Sergeant.