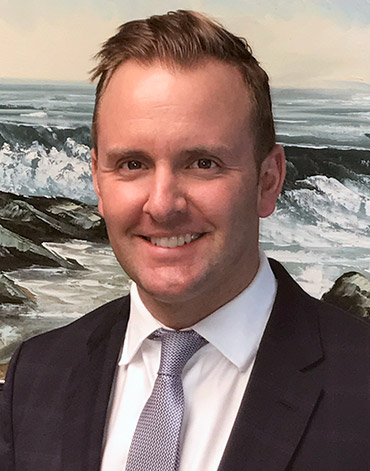 Connor K.R. Beckley graduated from the University of Arizona and the University of Oregon School of Law where he earned his Doctor of Jurisprudence in 2012. Mr. Beckley is a member of the American, Oregon State, and Lane County Bar Associations. Mr. Beckley is admitted to practice before the Oregon Supreme Court, all other Oregon Courts, and the United States District Court for the District of Oregon.